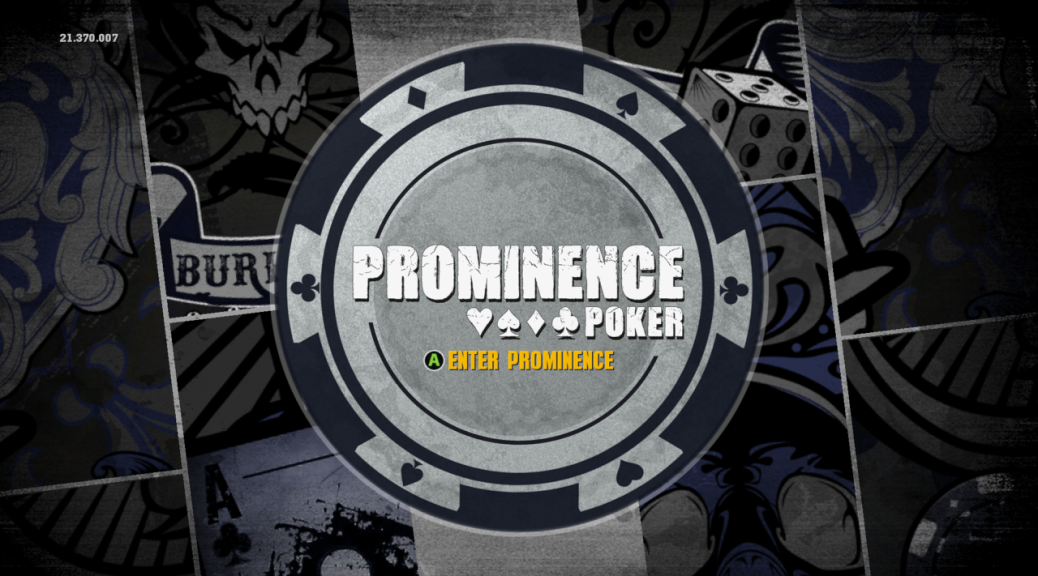 Let me begin this review by saying that I am a real-life poker player that struggles to find an enjoyable poker video game.  Prominence Poker is a new, free-to-play poker game that offers a wide variety of game styles and stakes.  As a new game, it has a bustling multiplayer community for both legitimate play as well as boosting for achievements. 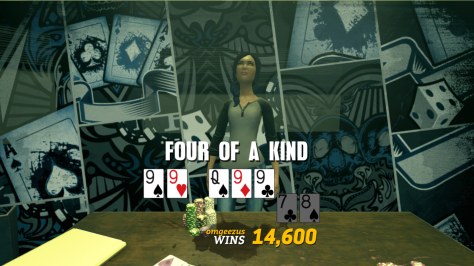 Prominence Poker offers three game modes for you to play in multiplayer (ring game, tournament and head-to-head), as well as a single-player mode.  The first few days you have the game, you’ll have a 100% rep (experience) bonus that will really rope you into playing Prominence Poker. 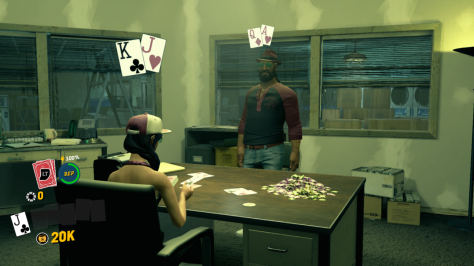 Prominence Poker does offer micro-transactions for more chips, but I don’t think this is something that most people will need to use.  In addition to getting a daily bonuses, there are also plenty of lower stake games that you can play if you are running low on chips.

First off, the various games and stakes makes Prominence Poker very appealing.  You can jump into virtually any game you feel like.  Additionally, the game offers bonuses that draw you into playing various games (such as on Tuesdays, you earn triple rep in tournaments).

Another cool aspect of Prominence Poker is the ability to choose an Affiliation to be in.  As of right now, you can choose to be in either The Hearts or The Clubs.  Leveling up within your affiliation will get you new wearables, chips and table items that will earn you bonus rep while you play.

I have one huge complaint with Prominence Poker, and it is the loading times.  Once you are in a game, it runs very well, but the time it takes getting into the game can seem like forever.  This particularly seems to affect when playing a game mode like Head-to-Head, when you may be going in and out of games more frequently than in other game types.

I am a huge fan of the achievements in Prominence Poker.  The achievements in this game cover everything from winning with the worst starting hand in poker (2-7 offsuit) to playing 50 games in each venue.  There are achievements for knocking out a certain number of players in each game mode, which will make any achievement hunter open up to playing the various game modes available.  The only achievement that appears to be extremely time consuming is for reaching a $1 billion bank roll, but just know that to get this, you’ll have to be in it for the long haul.

I love poker, and I am extremely happy when I can find a poker game that I genuinely enjoy (and that is rare).  Prominence Poker delivers a great game that offers hours of poker fun.  Throw in the added bonuses, such as Fanny Pack Friday, and you have what I consider the best poker game on the market in a long time.

This is a free game on the Xbox Live Marketplace